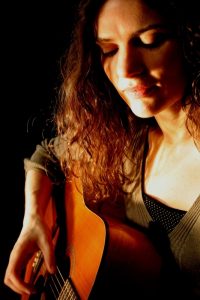 Allison Sleator is a contemporary and folk singer. She has performed and collaborated with legendary figures such as Ireland’s well-known producer, composer and renowned bouzouki player, Donal Lunny, founder of historic bands such as Moving Hearts, Planxty and The Bothy Band, singer songwriter Declan O’Rourke and world renowned Irish band The Chieftains, among others. She has spent the last three years exploring South American Folklore and music and currently blends sounds of modern songwriting, traditional folk and Peruvian magic into her set. 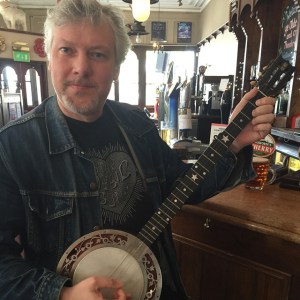 Russ Chandler is a forceful singer and banjo player who sings songs he feels have something to say to the world we live in.