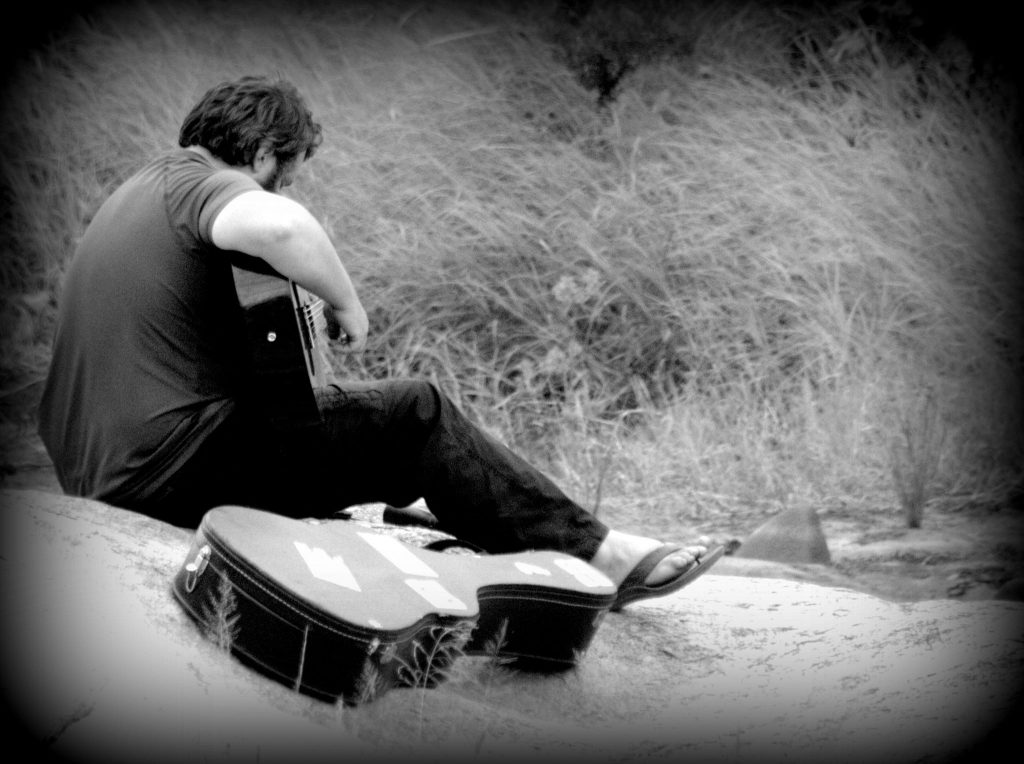 Far Flown Falcon is the musical identity of James Conder, a songwriter and guitarist whose music intertwines the evocative sounds of the Middle East with a contemporary take on poetic folk-rock. 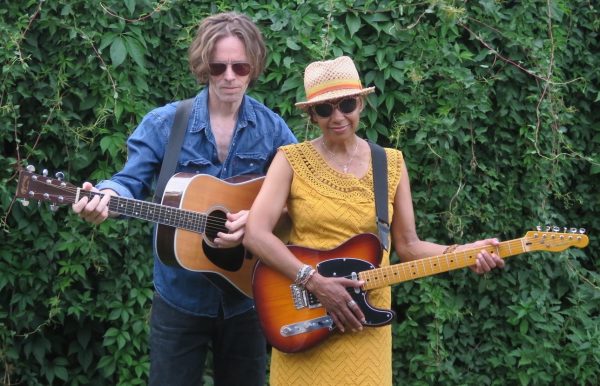 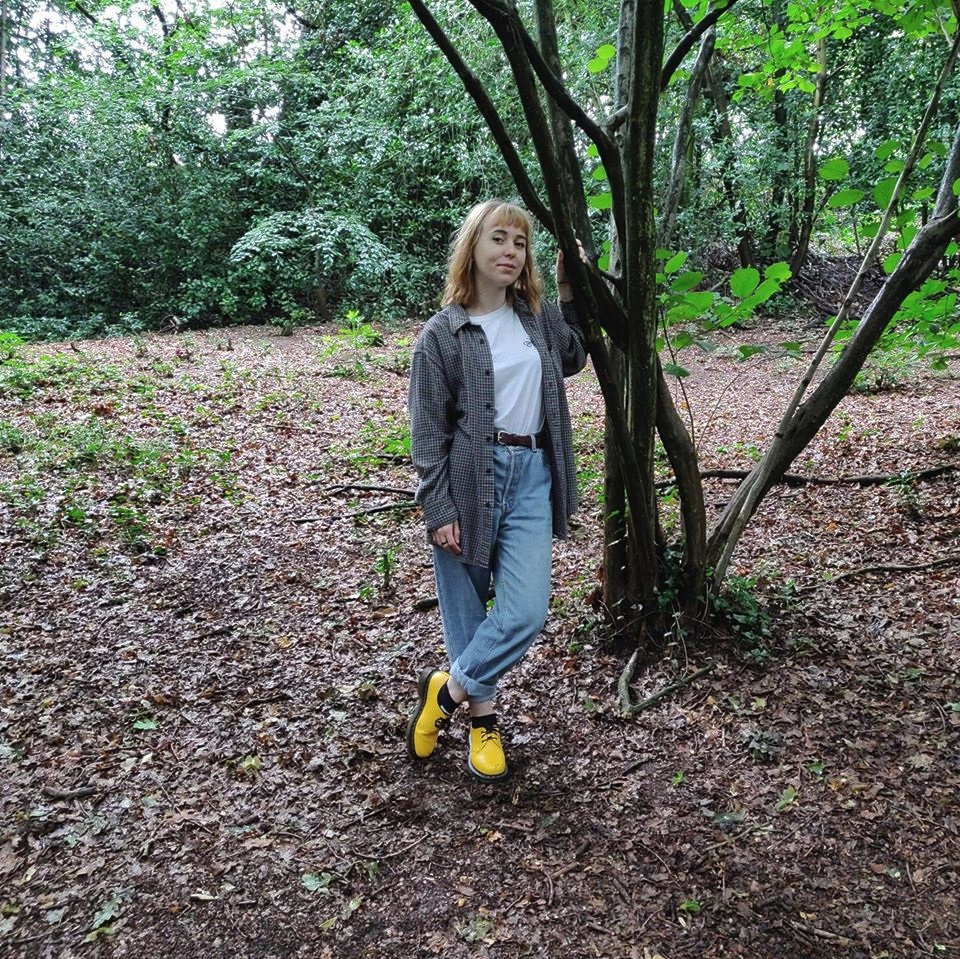 Sarah Stock is a Folk singer and song writer from Suffolk, currently living and working in London. Performing a mix of traditional, arrangements and own compositions. Finalist of New Roots 2019.