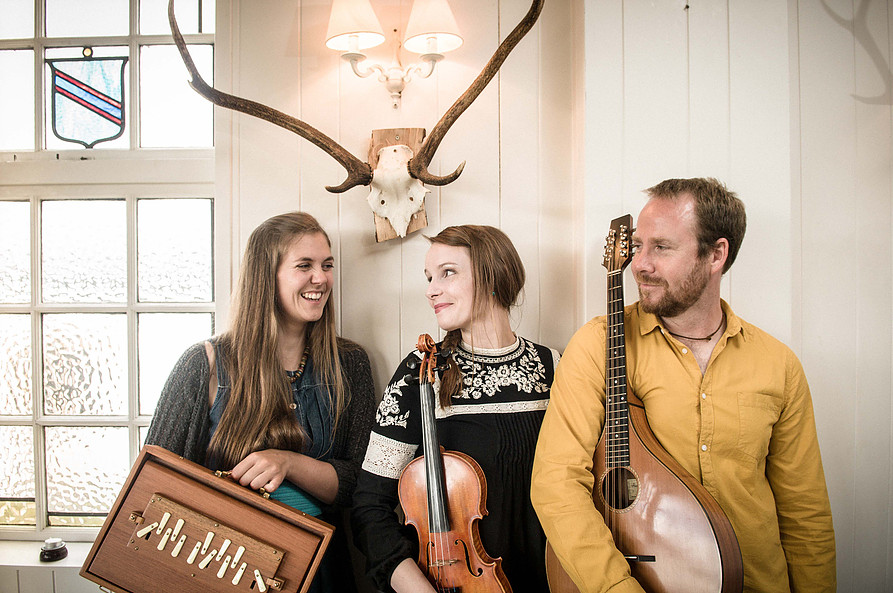 Since the release of their 2013 debut ‘Lay Your Dark Low’, Scottish band Salt House have established themselves as a strong force on the folk scene. Known for their combination of new writing along with reworking of old words, their sound is rooted in the rich British song-writing tradition. ​

2017 heralds the arrival of a new voice for Salt House, and the first performances and recordings with Jenny Sturgeon, ‘a singer-songwriter who brings together the old and new with a rare skill’ R2 Magazine.
​