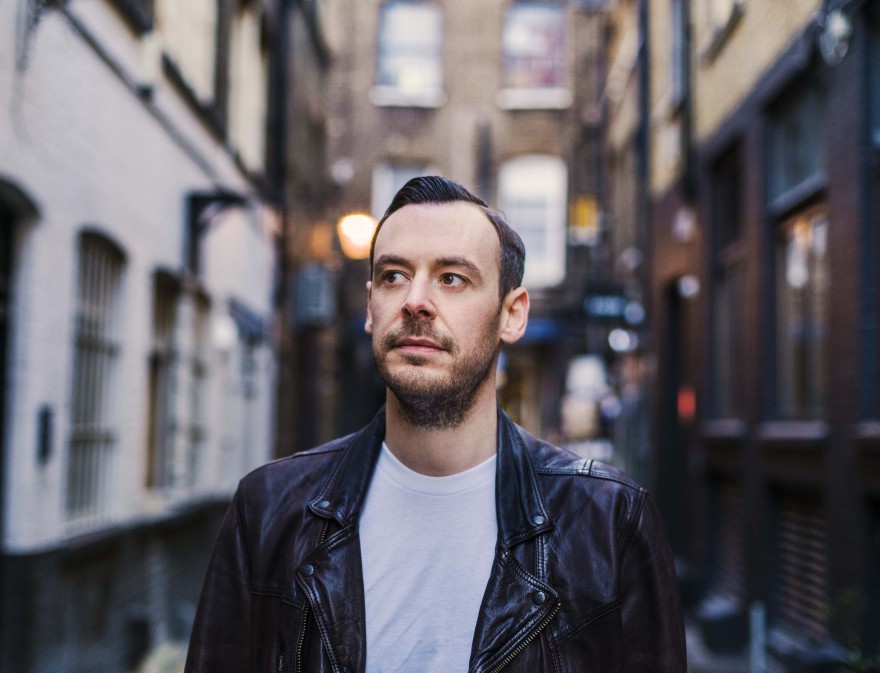 Since being named Best Newcomer at the 2010 BBC Radio 2 Folk Awards, Sam Carter has been stirring audiences from Camden to Canada, via an attention grabbing appearance on Later… with Jools Holland and a dreams­really­do­come­true performance in a specially assembled band to back Richard Thompson at Shrewsbury Folk Festival.

Since the release of his last solo album The No Testament Sam has toured the world, equally happy to perform on his own, with a band or to collaborate with other artists – including a trip to Pakistan to work with revered South Asian classical musicians Sajid Hussain and Haroon Samuel; an appearance on the BBC’s Andrew Marr Show playing songs co­written with Zimbabwean musician and former refugee Lucky Moyo; and closer to home as part of the all­star tribute tour The Lady: A Homage To Sandy Denny. In 2014 Sam teamed with Jim Moray to form False Lights, a band with the stated aim of updating the template of folk rock and making a joyful racket. Their 2016 BBC Radio 2 Folk Award nominated album S alvor, released the following year, was praised from all corners ­ proving that people really were ready for traditional English songs played in a style that owed as much to Radiohead as it did to Fairport Convention. 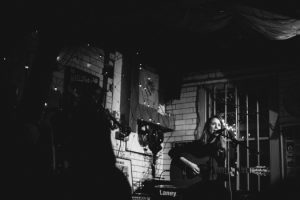 “Van Essen is gifted with a gentle, pure at times slightly quivering vocal that, on occasion, reminds me of Kate McGarrigle.” Mike Davies, Folking.com